A few tricks guarantee oven-baked wings that are every bit as irresistible as the ones you get at the bar.

First, adding baking soda to the dry rub does something…science-y to the chicken skin that facilitates extra crispiness. And starting the wings at a low temperature before blasting them with high heat helps to render out some of the fat from the skin as well, which gets them brown faster.

Want to double or triple this recipe for a crowd? You can bake them all at the lower temperature before guests arrive, pull them out, and crisp them up one batch at a time so everyone gets piping hot wings.

Keyword Air Fryer, Chicken, Chicken Wings, Crispy, Spicy
Tried this recipe?Let us know how it was!

Rolls With Sausage and Sauerkraut

Kyoto-Style, Roasted Sweet Potatoes with Soy Sauce, Ginger and Scallions – a delicious vegan side dish that is easy to make and full of...

Rolls With Sausage and Sauerkraut 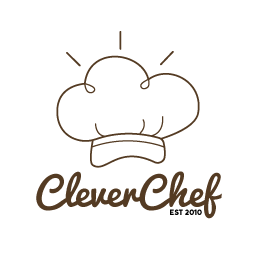